It appears that the undue burden standard may now be broadened such that more debtors would potentially be able to eliminate their student loans. It is, however, far from certain how many Oregon debtors will be affected and what the new standard for discharge will be.

We know that the executive branch has directed the Secretary of Education, by July 15, 2015, to “issue information highlighting factors the courts have used in their determination of undue hardship, to assist parties who must determine whether to contest an undue hardship discharge in bankruptcy of a federal student loan.” The president has also suggested relief might be forthcoming as well concerning private student loans.

Obama has asked the the Consumer Financial Protection Bureau, the Department of Education and the Treasury Department to make recommendations by Oct. 1, concerning any needed changes to bankruptcy laws and other laws and regulations. Some 40 million Americans have student loans totaling approximately $1.3 trillion, the White House says. The average debt is about $28,000. 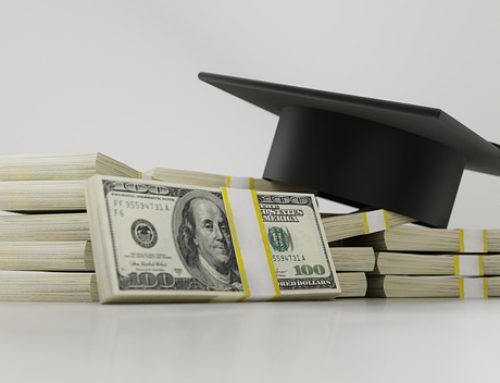 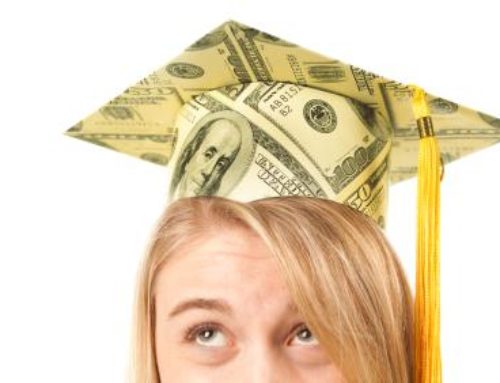 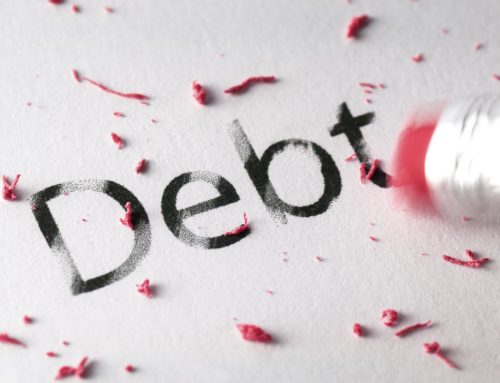 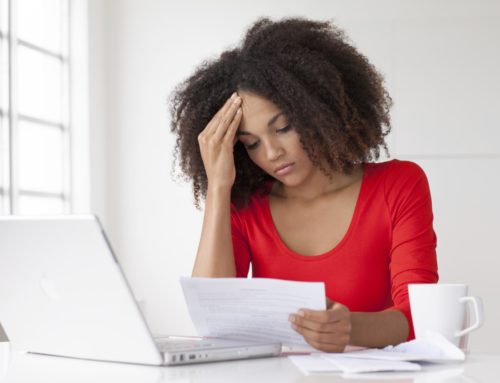