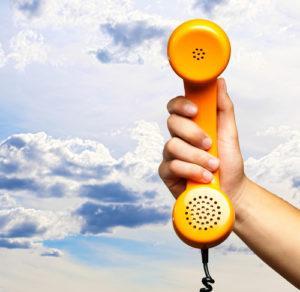 What Is the Fair Debt Collection Practices Act (FDCPA)?

These days, it’s hard for most Americans to be completely debt free. Between home mortgages and car loans to student loans and credit cards, most people carry some form of debt. Therefore, they deal with their creditors on a regular basis. However, when people fall behind on their regularly scheduled debt payments, they will likely be hearing from their creditors. At times, these phone calls and letters can seem to go overboard, possibly verging on the border of harassment. Individuals who find themselves in such troubling circumstances should familiarize themselves with the details of the Fair Debt Collection Practices Act (FDCPA). The FDCPA dictates what creditors are not allowed to do in an effort to collect the money they are owed.

Simply put, the FDCPA was enacted in 1978 as a way to curb abusive practices in an effort to collect debts. It is aimed at defining the rights of consumers who are involved with debt collectors while also outlining the penalties that can be levied against creditors who violate the terms of the law.

What Are Creditors Not Allowed to Do Under FDCPA?

Here are some things that creditors are not permitted to do when trying to collect a debt, as stipulated in the FDCPA. Creditors can NOT:

Debt collectors who violate any of these elements of the FDCPA can be prosecuted by the Federal Trade Commission; debtors can also file a private lawsuit against these creditors to seek damages.