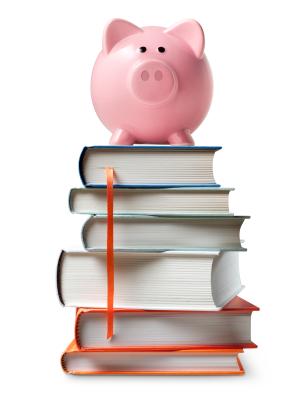 The U.S. Education Department has enacted a new reform that will effectively forgive student loan debt for those who have severe, long-term disabilities, and it will accept certain findings from the Social Security Department in place of conducting its own duplicative investigation. Along with streamlining the disability assessment process, the new student loan reform will also make it easier for lawyers and family members to act on behalf of disabled borrowers in an effort to get student loan debts forgiven.

This revolutionary overhaul of the Education Department’s system, which is to come into effect as of July 1, 2013, is the result of a 2011 investigation conducted by ProPublica and the Chronicle of Higher Education (which itself was spurred by advocacy groups and lawmakers urging the Department to make some serious reforms).

During the 2011 investigation, the U.S. Education Department’s system for assessing disabilities was found to be largely dysfunctional and unpredictable; this resulted in many disabled borrowers being financially crippled, as the cumbersome evaluation process prevented them from being able to have their student loan debts forgiven in a more timely manner. Although the Education Department has previously stated that it would work on improving its system for evaluating disabilities, it had – until recently – rejected the idea of accepting the findings of the Social Security Department; this had forced disabled borrowers to undergo two separate evaluations as to the nature and extent of their disabilities.

According to the new student loan reform, disabled borrowers will be able to prove that they have a long-term disability by submitting a Social Security award letter to the U.S. Education Department. Should the award letter state that the individual is not scheduled to undergo a medical review for at least 5 years (60 months), he/she will qualify as having a long-term disability and, therefore, will be eligible for having his/her student loans forgiven without a separate disability assessment through the Education Department. However, disabled borrowers who are scheduled for medical review within a 5-year period will still have to go through the Education Department’s separate disability assessment system.