Debt Collection Facts You Should Know

Debt Collection Facts You Should Know 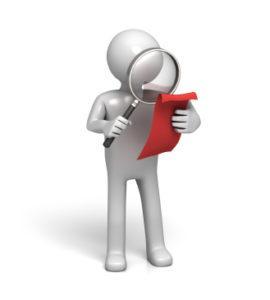 The Fair Debt Collection Practices Act (FDCPA) was created for the protection of consumers. Everyone should know that being harassed by a debt collector is never okay, and these other basics:

There are some loans and debts that aren’t covered, such as any debt you incurred to start or run a business.

The most common debt collectors that are regulated:

Which debt collectors aren’t normally covered under FDCPA? Those include banks and credit card companies. What is and isn’t covered can be very confusing and that’s why it’s important to speak with an attorney if you think you’ve been treated unfairly.

Having a debt collector harassing debtors is a far reaching problem in the United States. In a recent report from ABC News, it stated that, “Debt collectors generate more complaints to the FTC than any other industry. Last year, there were 144,159 filings against collection companies, the second largest category of complaints to the FTC.” Unfortunately, as the economy continues to have problems and people are out of work, this number will continue to grow.

That’s where we come in. I can help you through this hard time. No one deserves to be treated unfairly by a debt collector. Don’t hesitate to give me a call or set an appointment at any one of our consumer law offices located in Seattle, Portland, Vancouver or Salem.